Peter Kavanaugh received a Bachelor of Business Administration Degree from Loyola University of Chicago in Finance. He began his career in sales and marketing with Motorola, Inc. Later, he was hired away by Uniden America Corporation to run a 13 state Midwestern sales territory. After successfully growing his region by over 44%, he was promoted to divisional Vice President of one of six divisions. Over the next 4 years, his telecom paging division grew unit sales over 1,000%.

Mr. Kavanaugh then joined MobileMedia Corporation as a divisional Vice President and General Manager, securing the company’s first long-term resale agreement, valued at over $130 million. He was later recruited by a multi-country board of director group as the CEO of Arch Latin America, a five country Latin American telecom start-up. Arch Latin America secured three rounds of private equity investment, at increasing valuations, as well as established offices, and was awarded the first ever two-way wireless mobile data licenses in Chile, Argentina and Peru.

The founders of Millennium Digital Media later recruited Mr. Kavanaugh as the Senior Vice President and C.O.O. of their Internet Services Group, where the he led the company’s operational due diligence and integration of 13 acquisitions as well as oversaw day-to-day operations of the company. John Brooks, one of the four founders of Millennium Digital Media, later hired Mr. Kavanaugh as a Managing Director at the private equity firm of Brooks Investments.

After successful track records in the telecom and Internet sectors, Mr. Kavanaugh began his career in healthcare upon joining Horizon Health (a post acute care hospital operator) as Vice President of Acquisitions and Development, reporting to the Chief Development Officer, where he also led the company’s construction development efforts. His department’s acquisition and construction development efforts raised the market capitalization of the company from $180 million to over $425 million, and represented over 60% of the 25 year old company’s revenues at the time of the sale of the company.

Mr. Kavanaugh resides in Southlake, Texas and has three children. He is an active member of Gateway Church in Southlake, Texas, serves in an advisory capacity to the leaders of non-profit organizations, and mentors young executives on a regular basis. 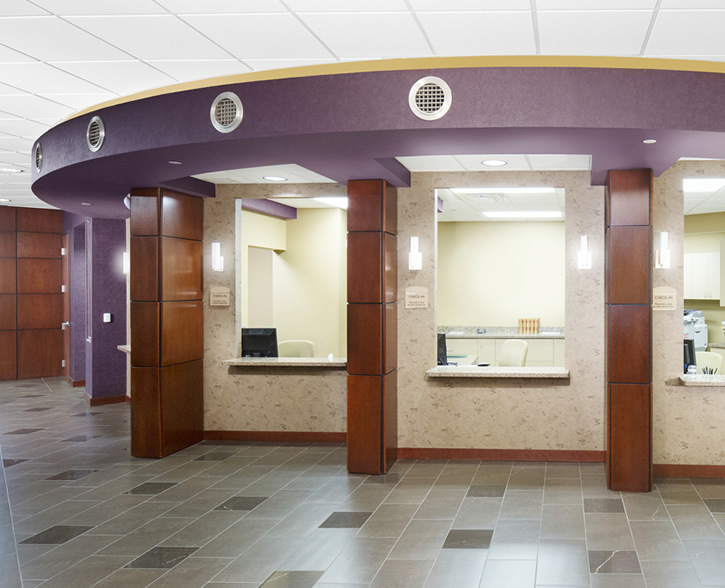 “As a property manager in office buildings of over a million square feet, I have had the opportunity to work with numerous general contractors both here and in Chicago. Milestone ranks at the top of my list.”

“Milestone Construction did a superlative job on our space, the largest x-ray reading facility in the world. It was a big job to entirely demolish the existing construction and rebuild the space to our exacting specifications, but we are grateful Milestone was equal to the task.”

“We receive accolades from visitors, patients and vendors alike concerning the quality, functionality and overall appearance of our new location. Milestone’s outstanding employees and company representatives contributed to making our facility one of the finest in the area and have ensured a continued business relationship between our two companies. We look forward to working with them on any future projects that arise.”